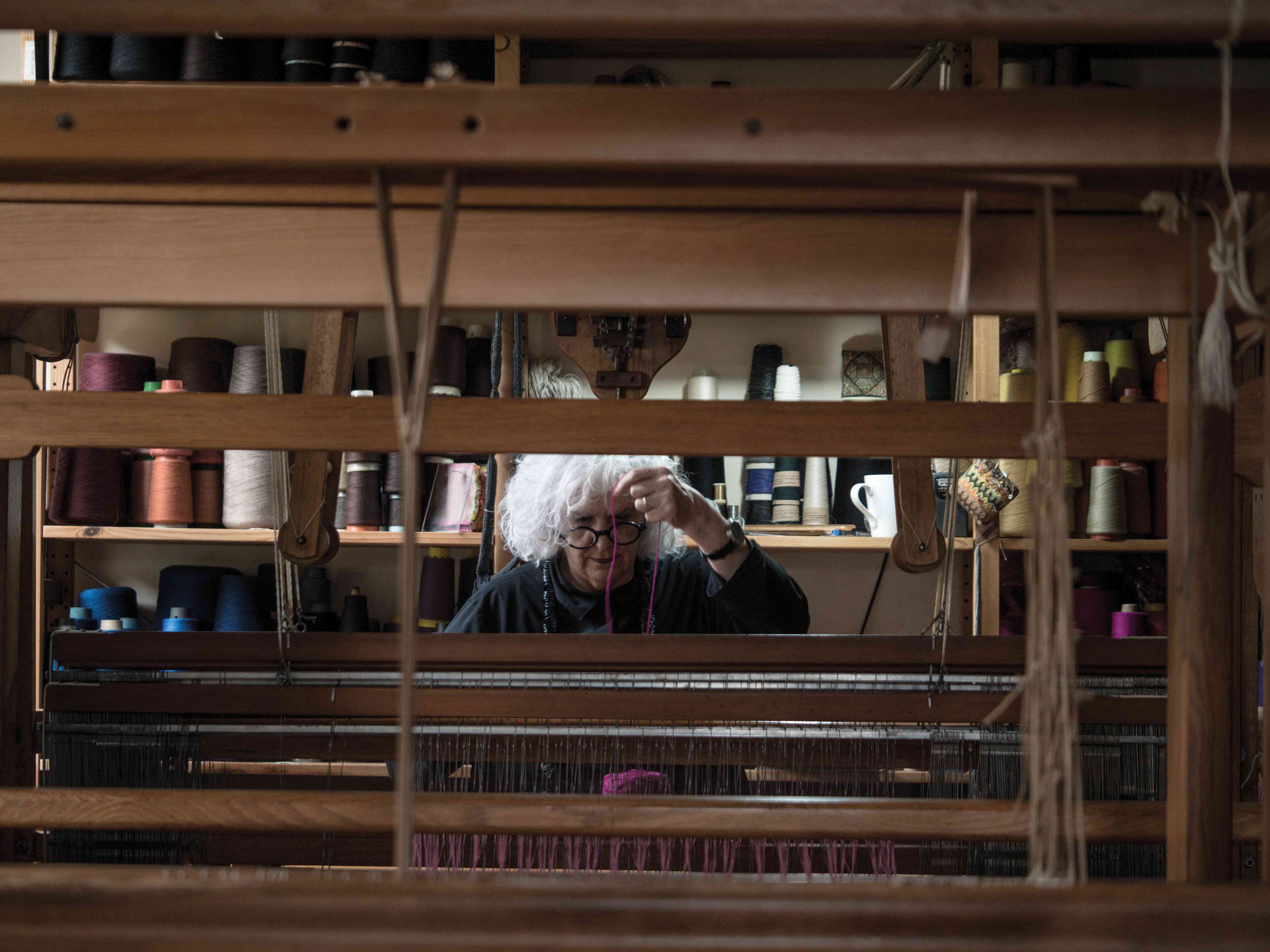 Australian Design Centre (ADC) presents the Real to Reel: The Craft Film Festival in Sydney on 5 and 6 September 2018.

Real to Reel is a short film festival that celebrates craft and making in all its facets: traditional, contemporary, subversive and diverse. Featuring an eclectic program of 28 short films (across two screenings), the films have been selected from around the globe. There’s an incredible array of styles, people and approaches - from BAFTA-winning, hand-crafted animation and music videos to glimpses behind the scenes of makers’ studios, a life-size ceramic car and so much more.

You don’t have to be an artist to enjoy these films - themes are at times playful or meditative, some highlight social impact projects, there’s poetry and song, even boxing! Crafts include glass, basketry, ceramics, weaving, felting, letterpress, blacksmithing and metalwork, puppet and violin making.

In the lead up to Sydney Craft Week join us at the Chauvel Cinema in Paddington for Real to Reel: The Craft Film Festival.

There are two seperate screenings in the festival on two consecutive nights. Each screening has a different program of 14 films that run for 90 minutes in total. Seating is unreserved and limited. Theatre doors open at 6:30pm.

A discount rate is available for ticket purchases of two nights. Select each date separately and then tick the 'buy both nights' box in the checkout.

Real to Reel: The Craft Film Festival is co-produced by the UK Crafts Council and Crafts magazine. The Australian tour is made possible by Maker&Smith and is presented in Sydney by Australian Design Centre.