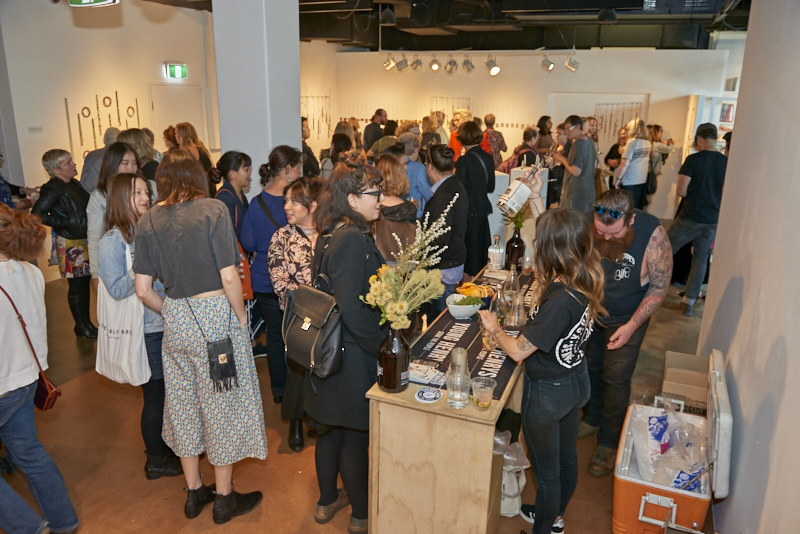 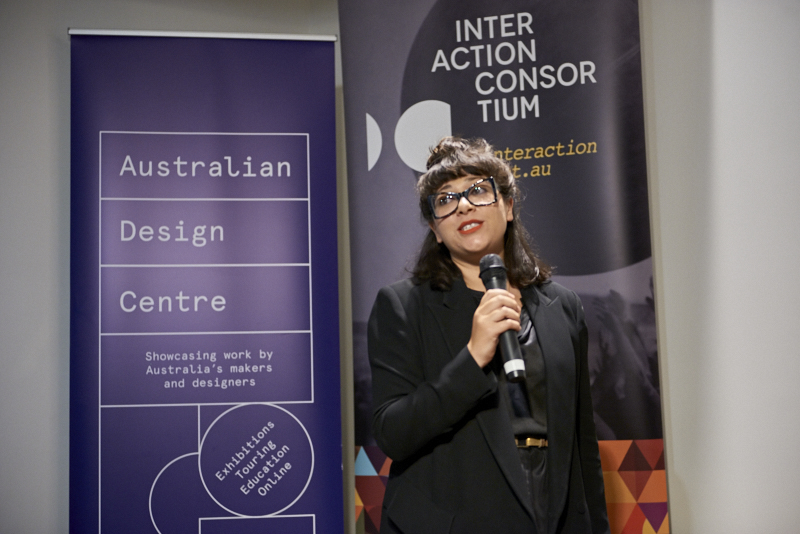 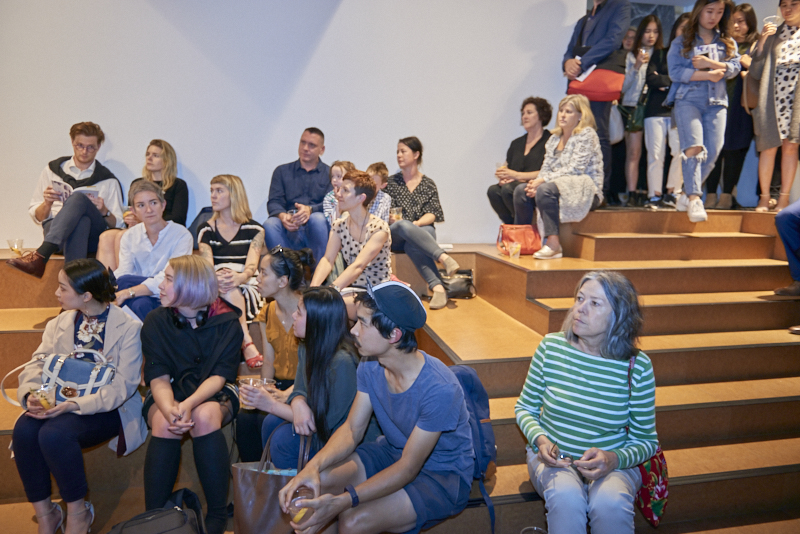 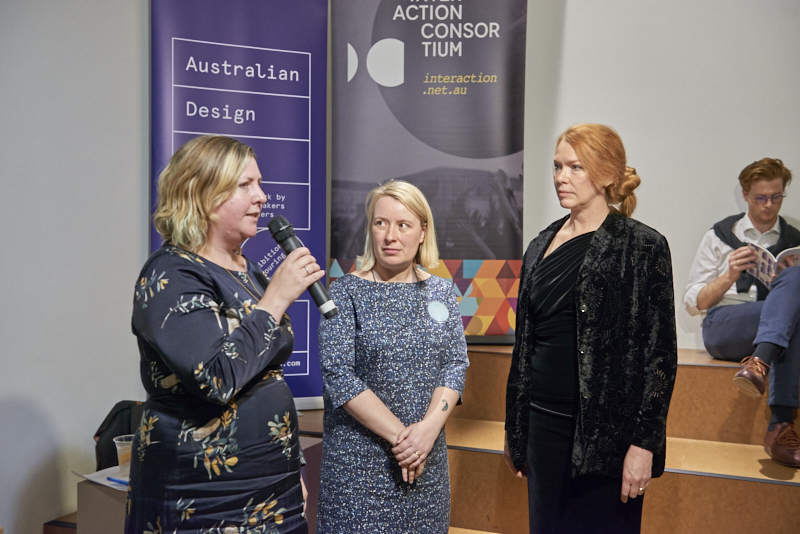 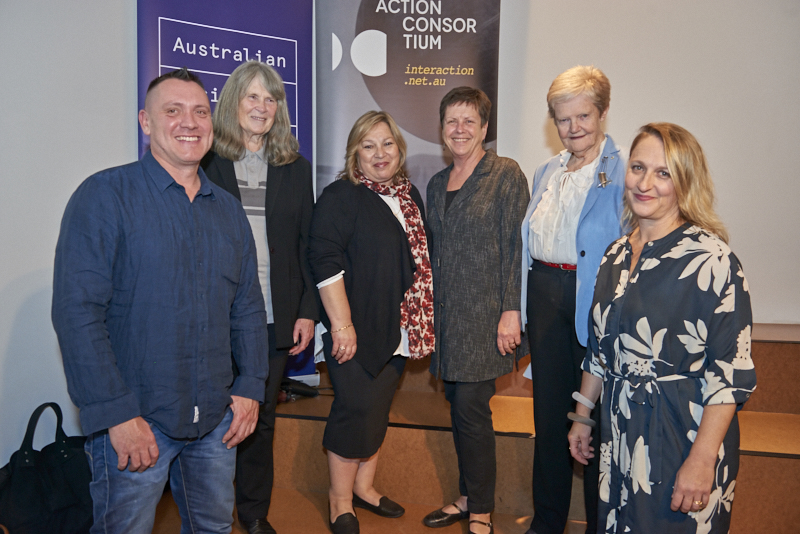 Finally, Frank Howarth, from ADC's Board, made some closing remarks about the Australian Design Centre, which has just announced its new Friends program.

This jam-packed event was the perfect celebration of Sydney craft for this inaugural festival, bringing together and celebrating Sydney's diverse craft community. And just the beginning of a week-long program jammed with events! 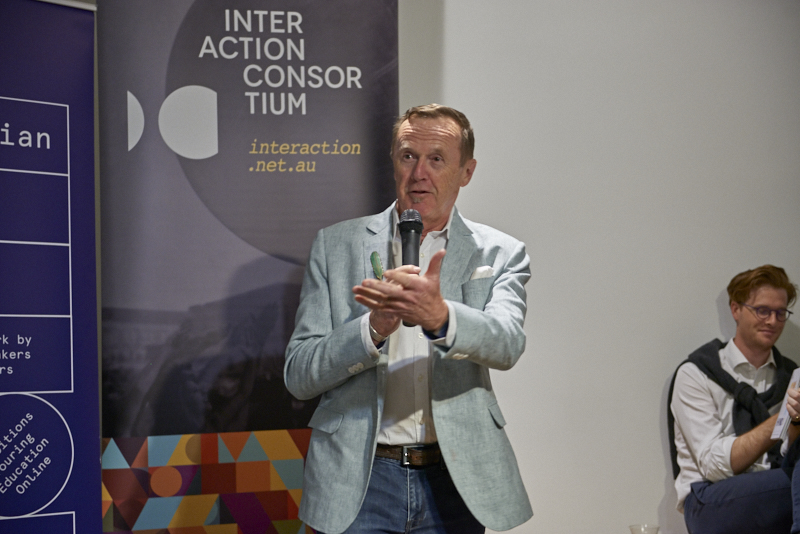